eTrac is currently on our second consecutive 5-year IDIQ contract for Hydrographic Surveying and Related Services with the Army Corps of Engineers, Alaska District. A substantial part of the contract involves performing regular Project Condition Surveys (PCS) of the various Ports, Harbors, and Navigation Channels throughout Alaska that are maintained by USACE. While some projects take place in the more populous areas (by Alaska standards), the majority take place in the smaller towns and villages for which the maritime industry is absolutely vital to the local economy. Activities relying on navigable harbors and channels include commercial and subsistence fishing, freight and cargo transport, the Alaska Marine Highway System, marine sciences, and more. Each survey season, eTrac mobilizes a survey crew to conduct PCS surveys of Navigation Channels, ports, and harbors located from southeast, to the Aleutians, to the arctic. As is typical with the Alaska PCS surveys, the team combined a full-coverage multibeam survey with horizontal and vertical control survey via static GNSS and differential leveling, RTK topographic survey, and mobile terrestrial 3D laser scanning. The final products and reports will aid USACE in its long-term planning and maintenance of Alaska’s near-shore waterways to the benefit of the State as a whole. To date, our Alaska surveyors have traveled to 45 different towns and villages throughout Alaska and many locations eTrac revisits annually or within a cycle. Our projects stretch from the southernmost village of Metlakatla, to Dutch Harbor in the Aleutian Chain, and all the way up to Barrow in the north. 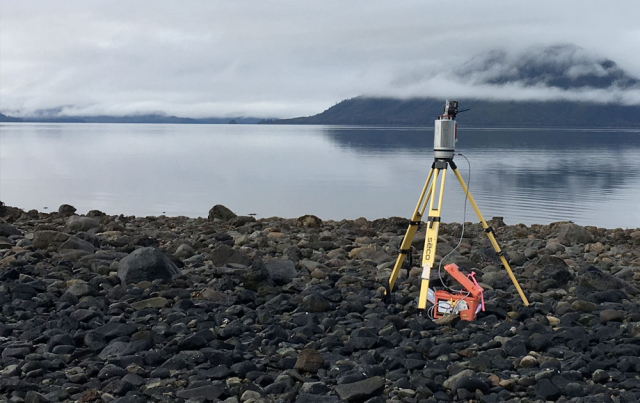 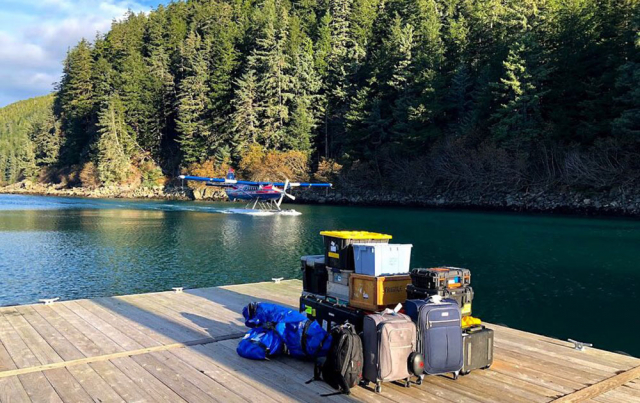 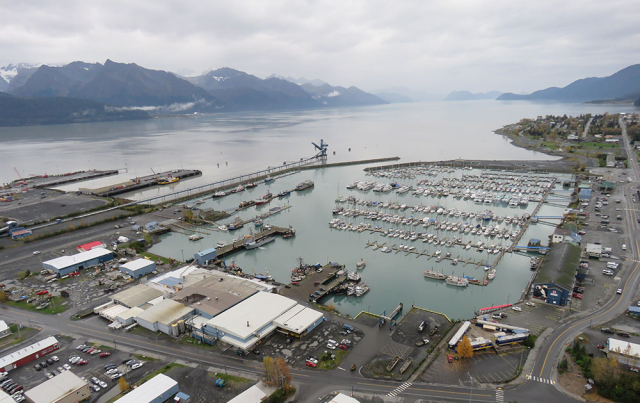 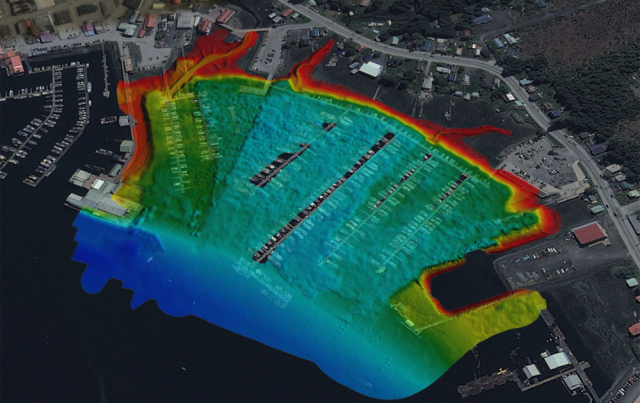