eTrac, Inc. was contracted by American Marine Corporation to perform a multibeam survey in Seward, AK in response to reports of a visible oil sheen on the surface of the water approximately 1/2 mile northeast of the Alaska Sea Life Center. Fast response time was paramount and the eTrac owned and operated vessel S/V Frequent Sea was already mobilized. Several objects of interest were located in the bathymetric data. The oil sheen was located directly above 3 submerged objects residing approximately 215 feet below MLLW. Additional data was collected in this area for the purposes of determining the precise locations and dimensions of these objects. Upon further investigation by a team of divers it was concluded that the objects were train cars that had fallen into the ocean during the 1964 earthquake and tsunami. 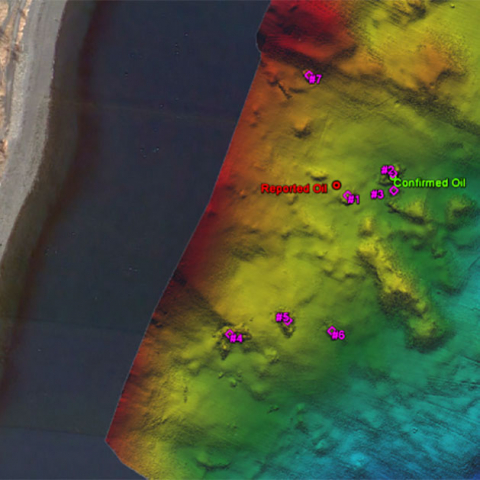 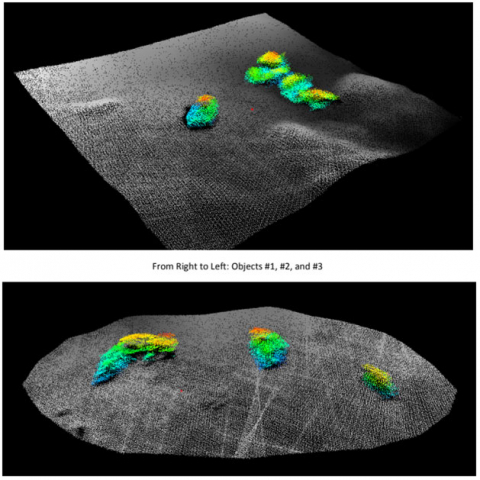 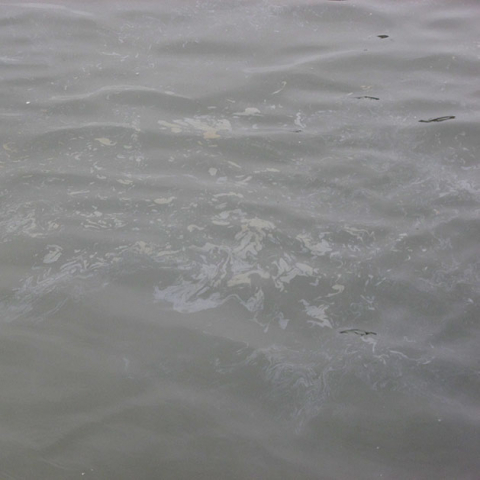